On November 10, the 2022 Grand Prix d’Horlogerie de Genève award ceremony took place at the Théatre du Léman in Geneva. Fifteen watches were prized for specific categories and five discretionary prizes were also awarded for a range of other horological achievements. A Grand Prix was rewarded to the best overall watch among all categories. The jury of 30 selected the Grand Seiko Kodo Constant-force Tourbillon as the winning watch for the Chronometry Prize, which rewards the best competing timepiece for its high precision timekeeping performance.

The Grand Seiko Kodo Constant-force Tourbillon is Grand Seiko’s first mechanical complication watch. At its heart is a uniquely innovative movement, Caliber 9ST1, which, for the very first time in horological history, combines a tourbillon and a constant-force mechanism as one unit on a single axis.

The watch is named Kodo, or ‘heartbeat’ in Japanese, after the unique motion of the two mechanisms and the sound of the rhythm it makes. The inner tourbillon carriage rotates smoothly as the balance steadily vibrates at 8-beats per second, and the outer constant-force carriage follows its rotation at exact one-second intervals to create a 16th note rhythmic feel.

The components are painstakingly finished by hand using a variety of techniques to endow the overall movement with the quiet yet enduring sparkle that is the hallmark of Grand Seiko. The case is constructed of both Platinum 950 and Grand Seiko’s Brilliant Hard Titanium to achieve a long-lasting beauty. The award was accepted by Akio Naito (right), President of Seiko Watch Corporation, and Grand Seiko’s movement designer Takuma Kawauchiya (left), who  designed and assembled the winning watch. In accepting the award, Akio Naito said, “Everyone at Grand Seiko is incredibly proud of this honor tonight, as Kodo is the first mechanical complication watch from the brand in its 62-year history. I would like to express my sincere gratitude to the members of the jury who recognized this achievement by a team of our engineers and watchmakers, led by Takuma Kawauchiya.”

For details of the prize winning watch: https://www.grand-seiko.com/uk-en/collections/slgt003g

Full details of the awards are available at: http://www.gphg.org/horlogerie/en 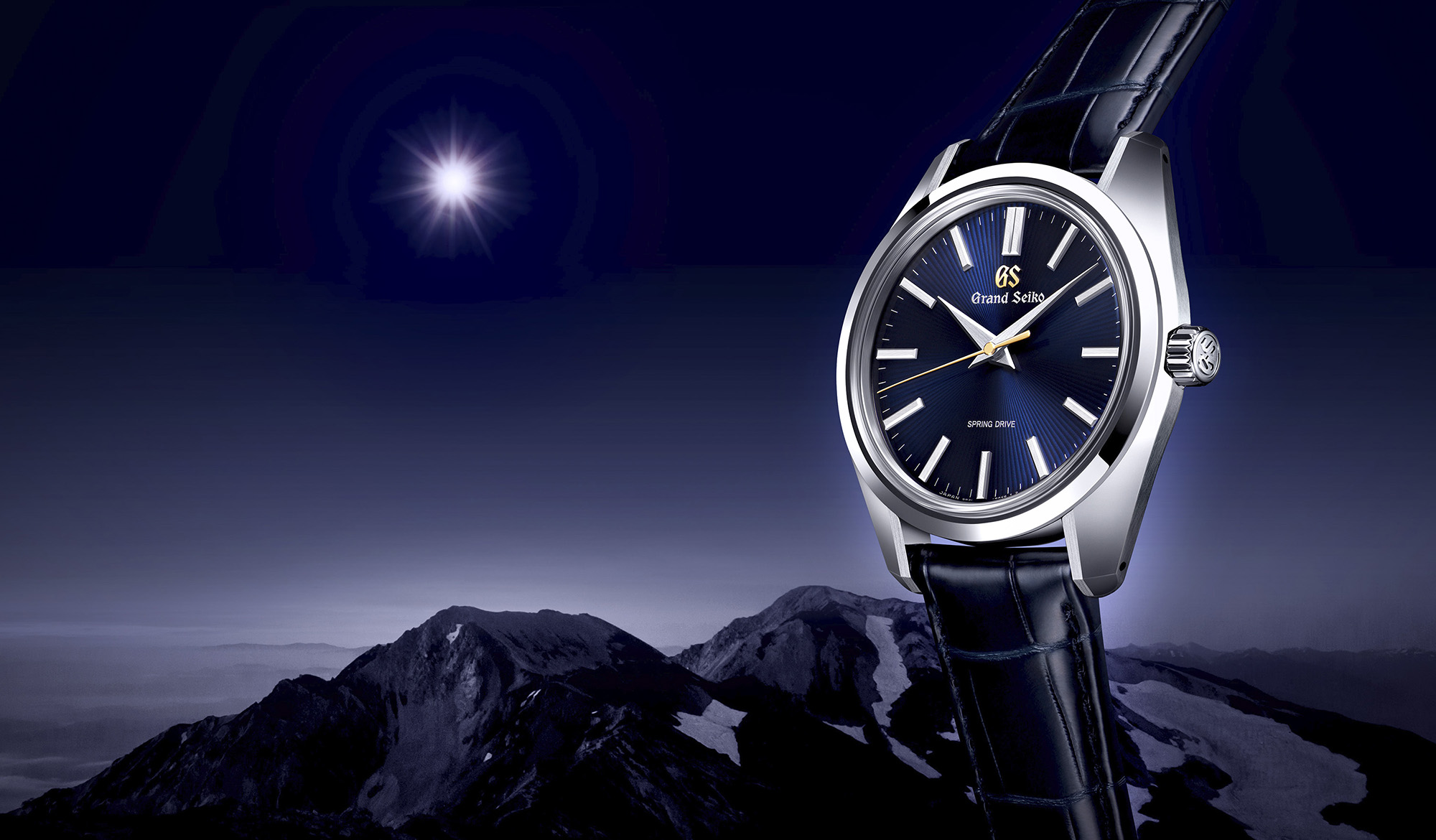 Celebrating 55 Years of the Grand Seiko Style with a new Spring Drive creation inspired by the moon over the Shinshu mountains
The 1967 44GS was the watch that first embodied the design code known as the “Grand Seiko Style”, the set of nine principles that gave Grand Seiko its distinctive look and still inspires every new creation.
Read Article 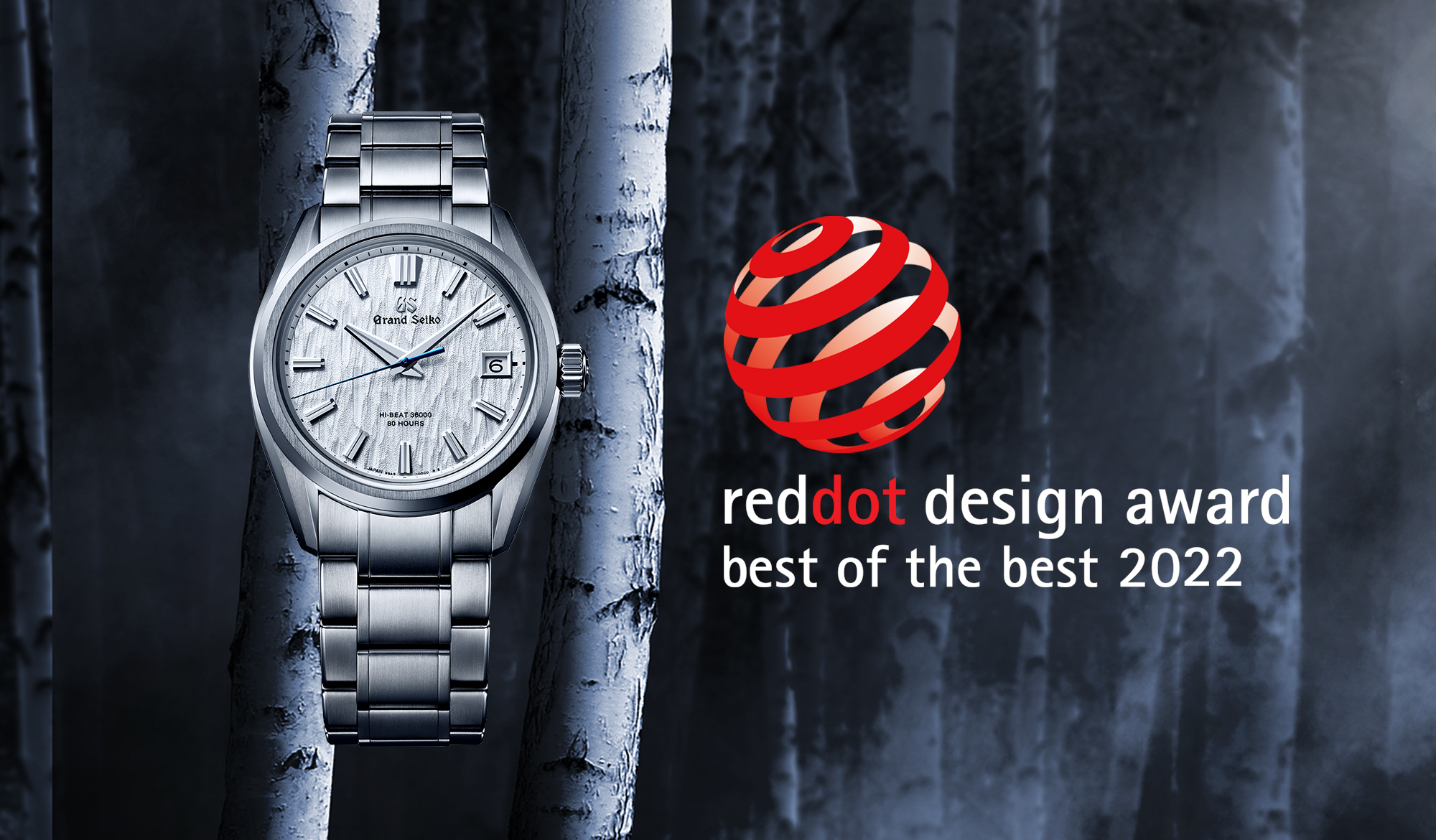 Red Dot Award 2022 - 'Best of the Best'
Grand Seiko is proud to announce that the Hi-Beat White Birch has won ‘Best of the Best’ Product Design at the 2022 Red Dot Design Awards, voted by a jury of 48 design experts from 23 countries.
Read Article 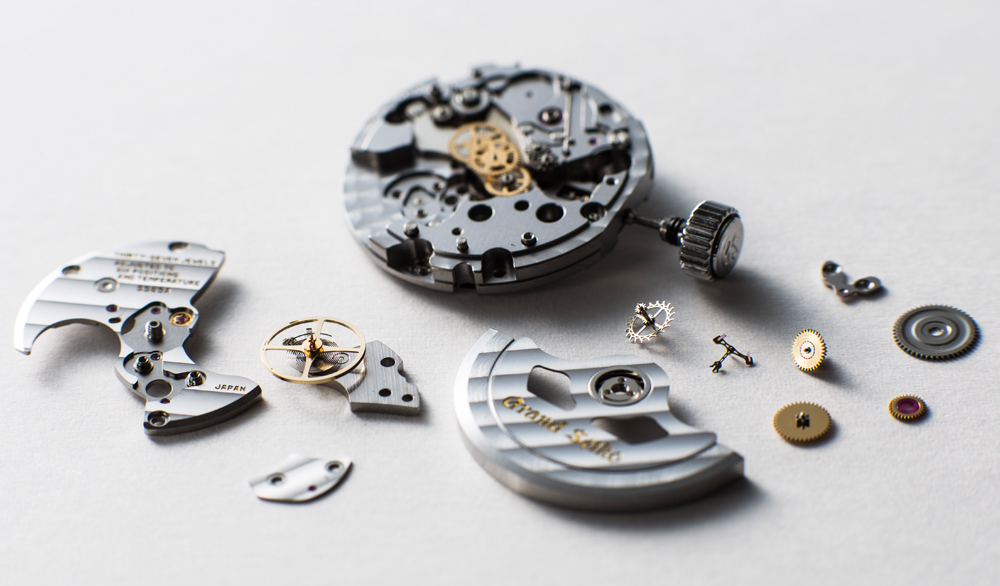