Log in
Register
All Articles
Model Story
Grand Seiko Pays Tribute to the Nature of Time and Japan’s Twenty-Four Seasons
In Japan, there are twenty four – not four – seasons in the year, and Grand Seiko’s latest watch designs are inspired by the fleeting transience of nature’s beauty. 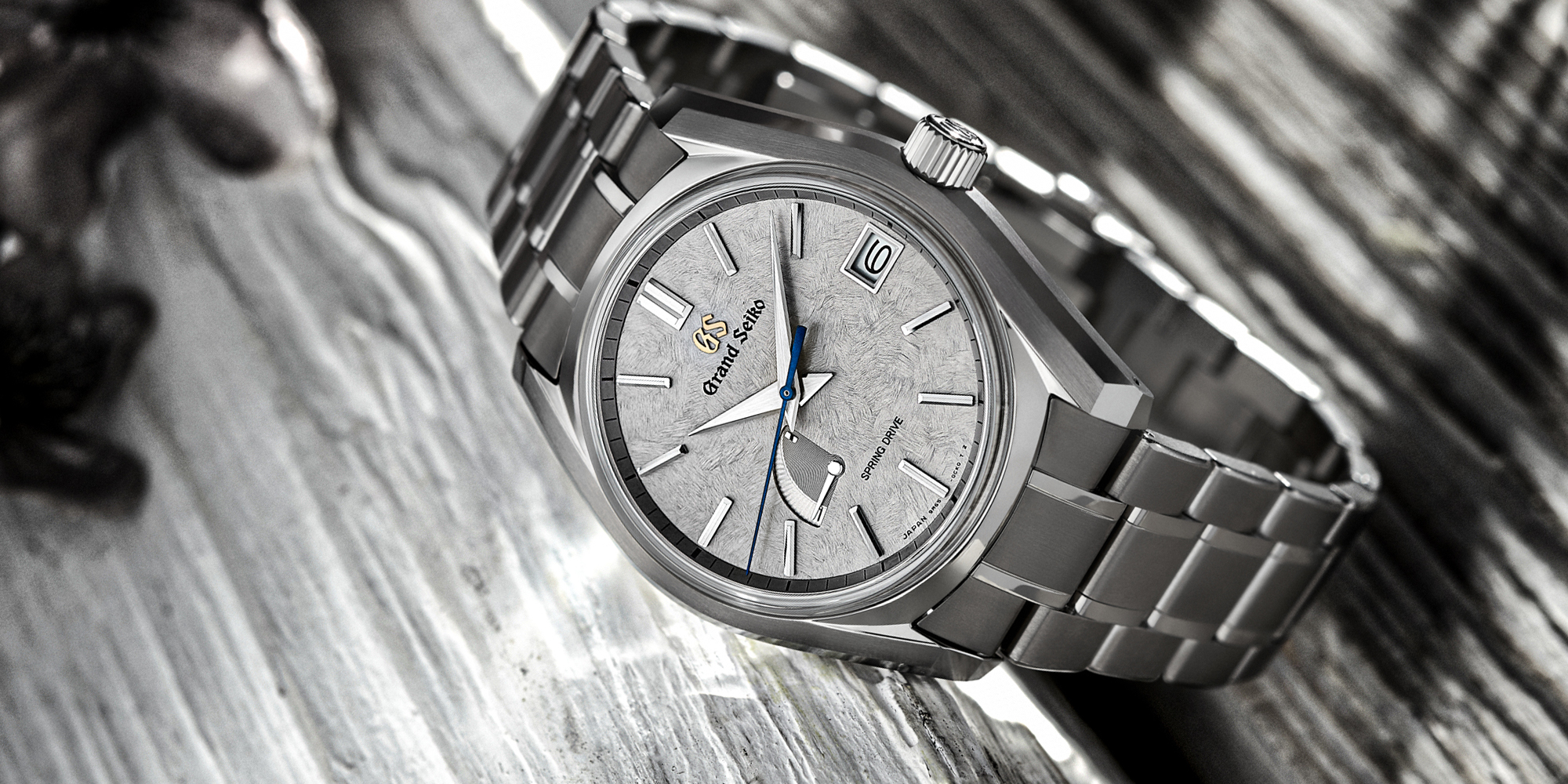 From forest bathing to cherry blossom gazing at night, experiencing and revelling in nature is intrinsic within Japanese culture. Since ancient times, changes in the weather and nature have been incorporated into Japanese daily life resulting in a totally unique way of looking at, experiencing and valuing time and nature.

Representing the Nature of Time

Grand Seiko timepieces always reflect the beauty surrounding the Japanese studios where they are created, and the brand’s unwavering respect for the inextricable link between time and nature – each moment is a unique expression unveiled through light and shadow.

Pine trees crusted with snow, silent under the sun of winter. The dial of the SBGA415G is inspired by the deep snow of winter- ‘Taisetsu’ in Japanese- when the world has settled into a slumber only to awaken in the spring. This model’s grey dial with a boulder pattern celebrates the winter snow as it gathers and glitters against the sunlight. 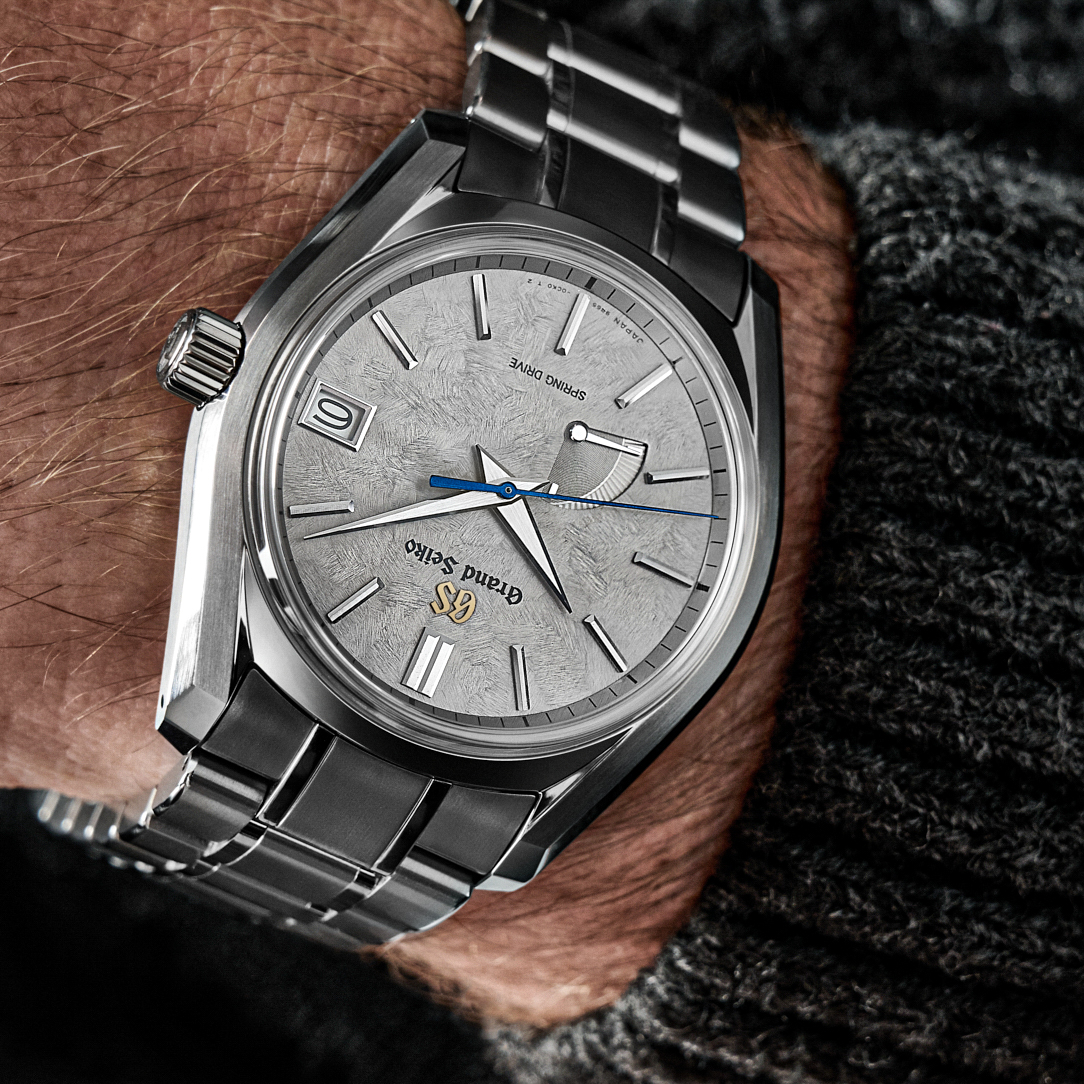 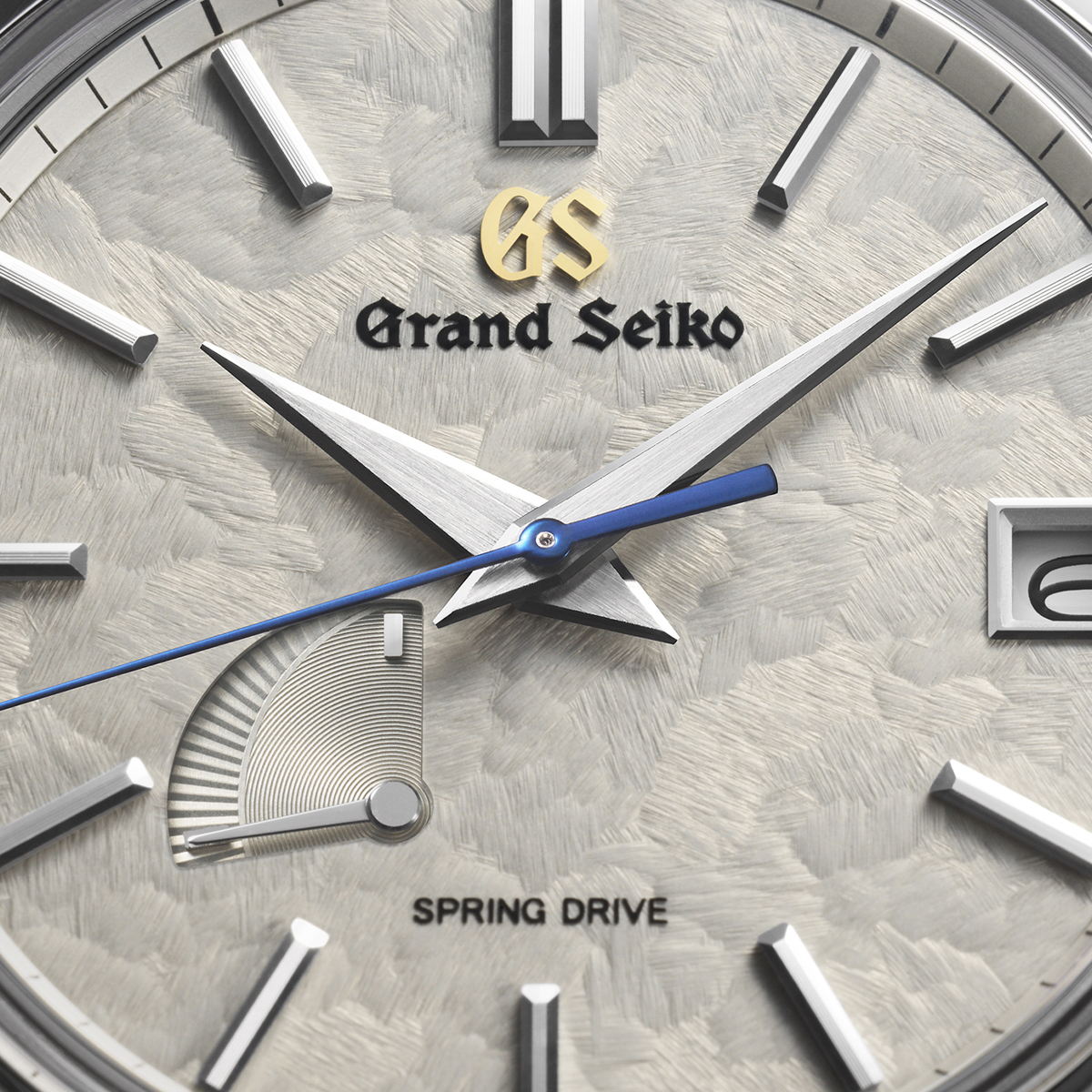 When Sakura blossoms fall into water, they swirl and float. The pink blossoms dance on the water, and the Japanese call them flower rafts, ‘Hanaikada’. The pink dial of the SBGA413G captures the spirit of the fleeting Sakura season. 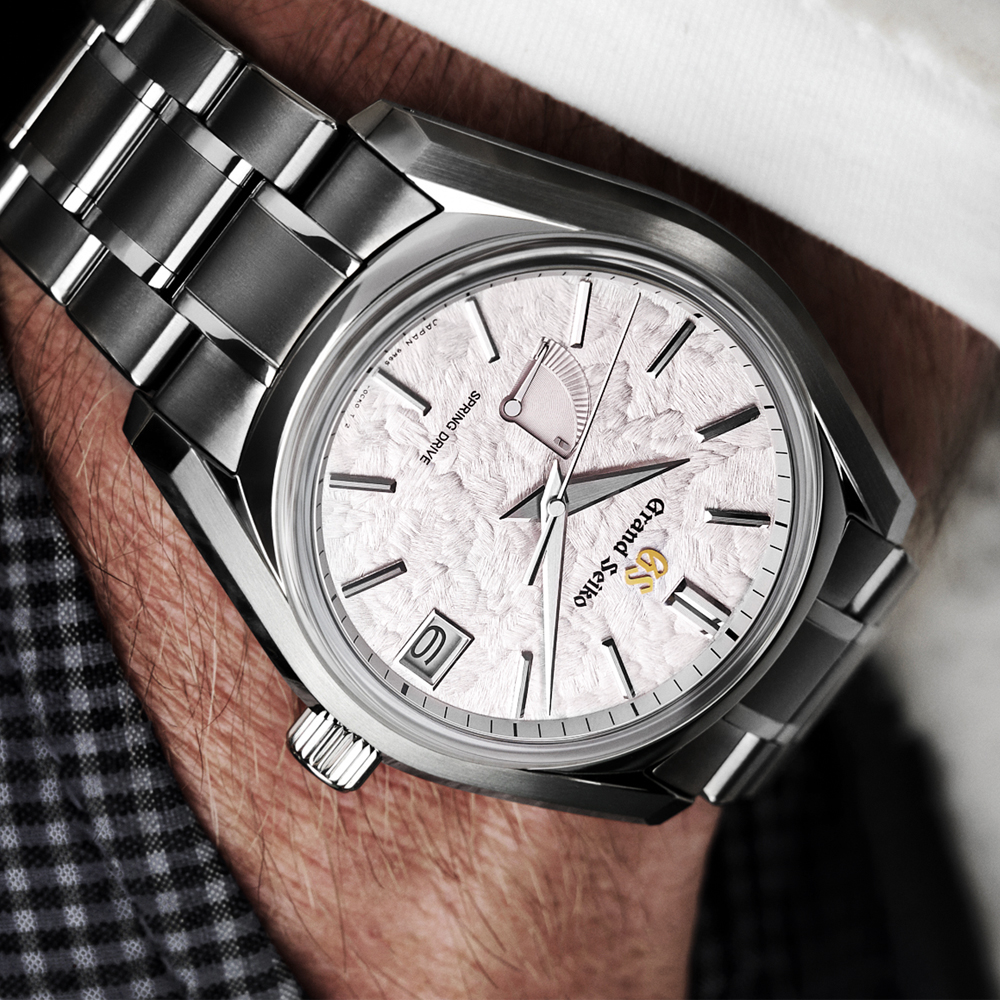 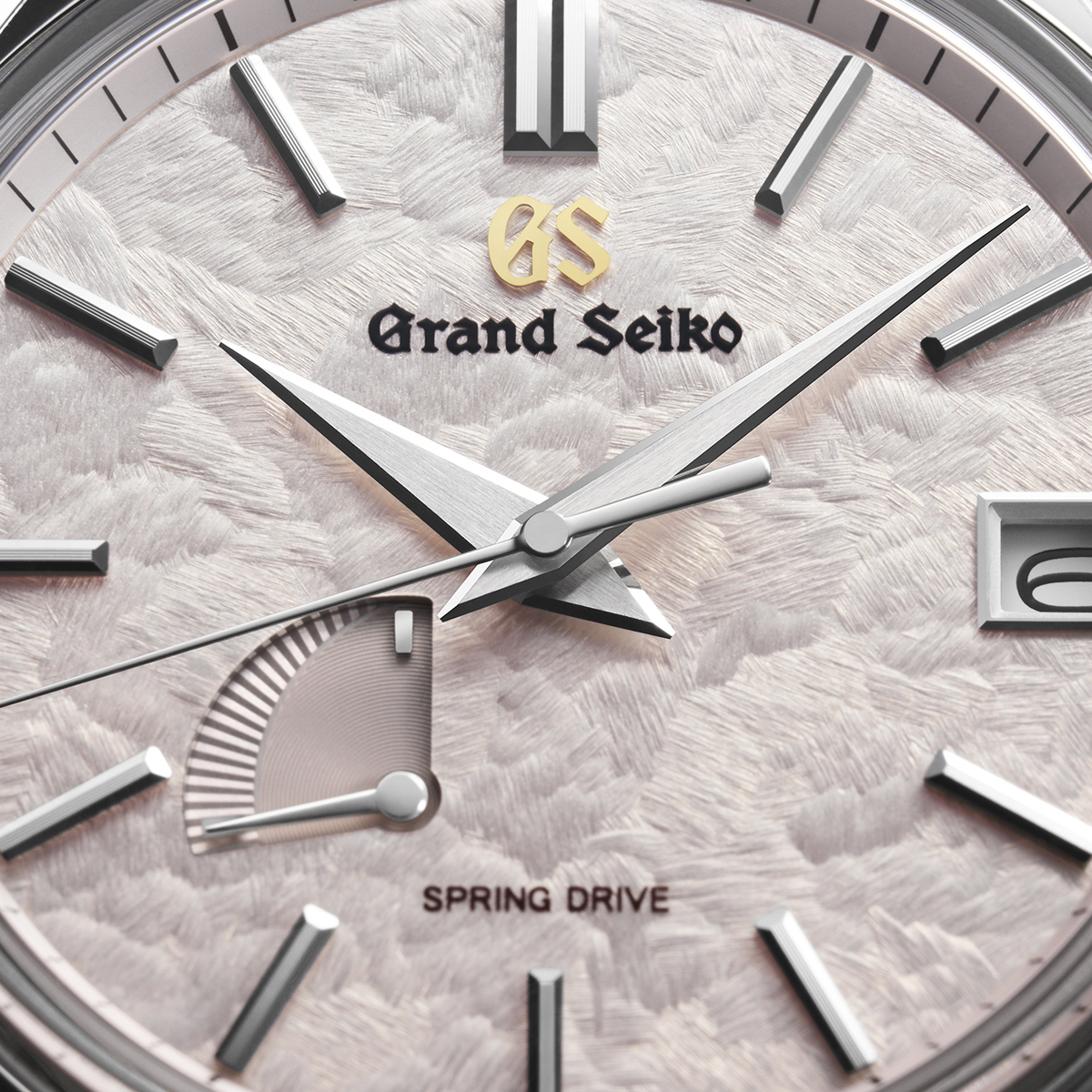 As spring passes to summer, the land turns lush and green. A refreshing warm breeze -‘Kunpu’ in Japanese – ripples the waving grass in the fields. The green luscious dial of the SBGH271 is inspired by early Summer in Japan. 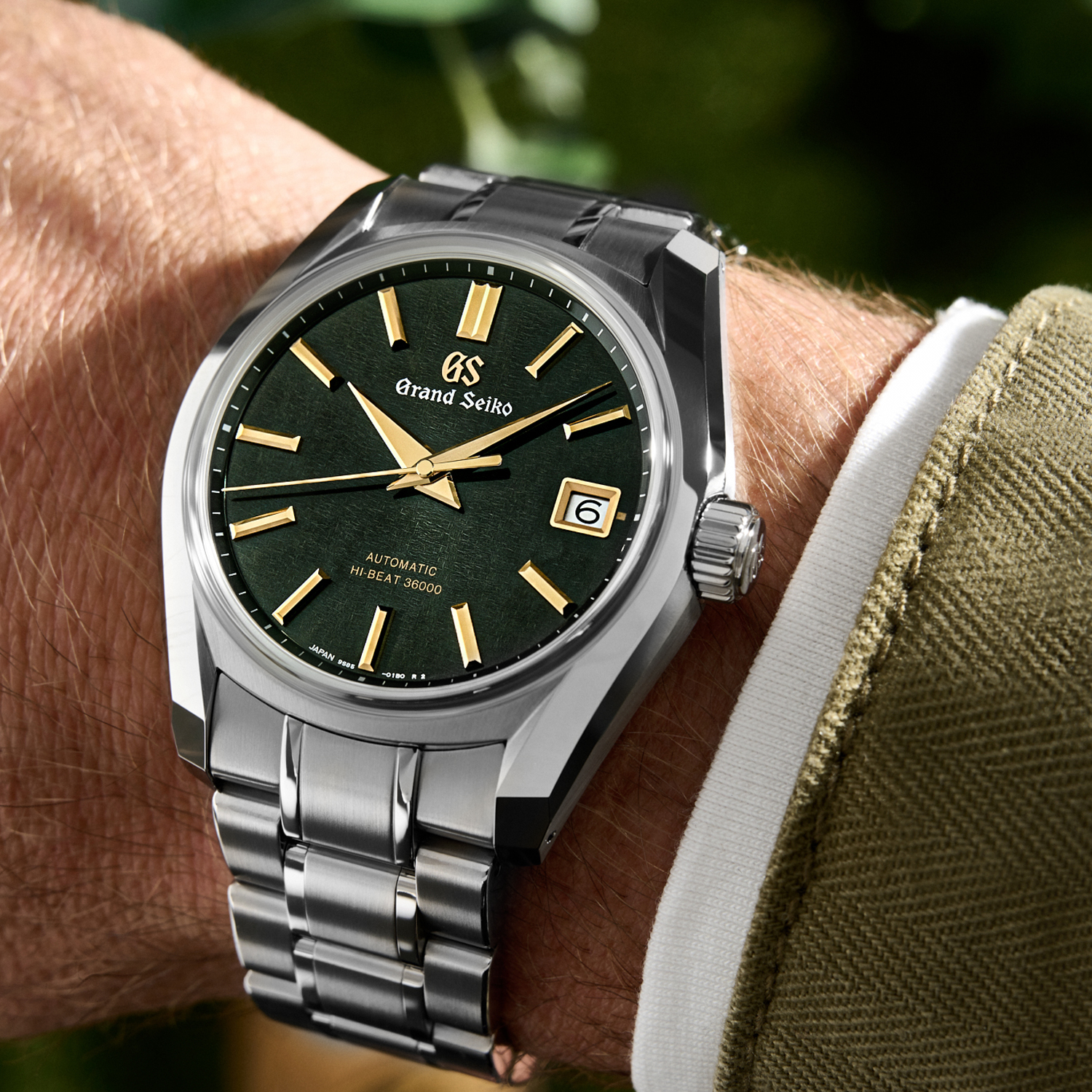 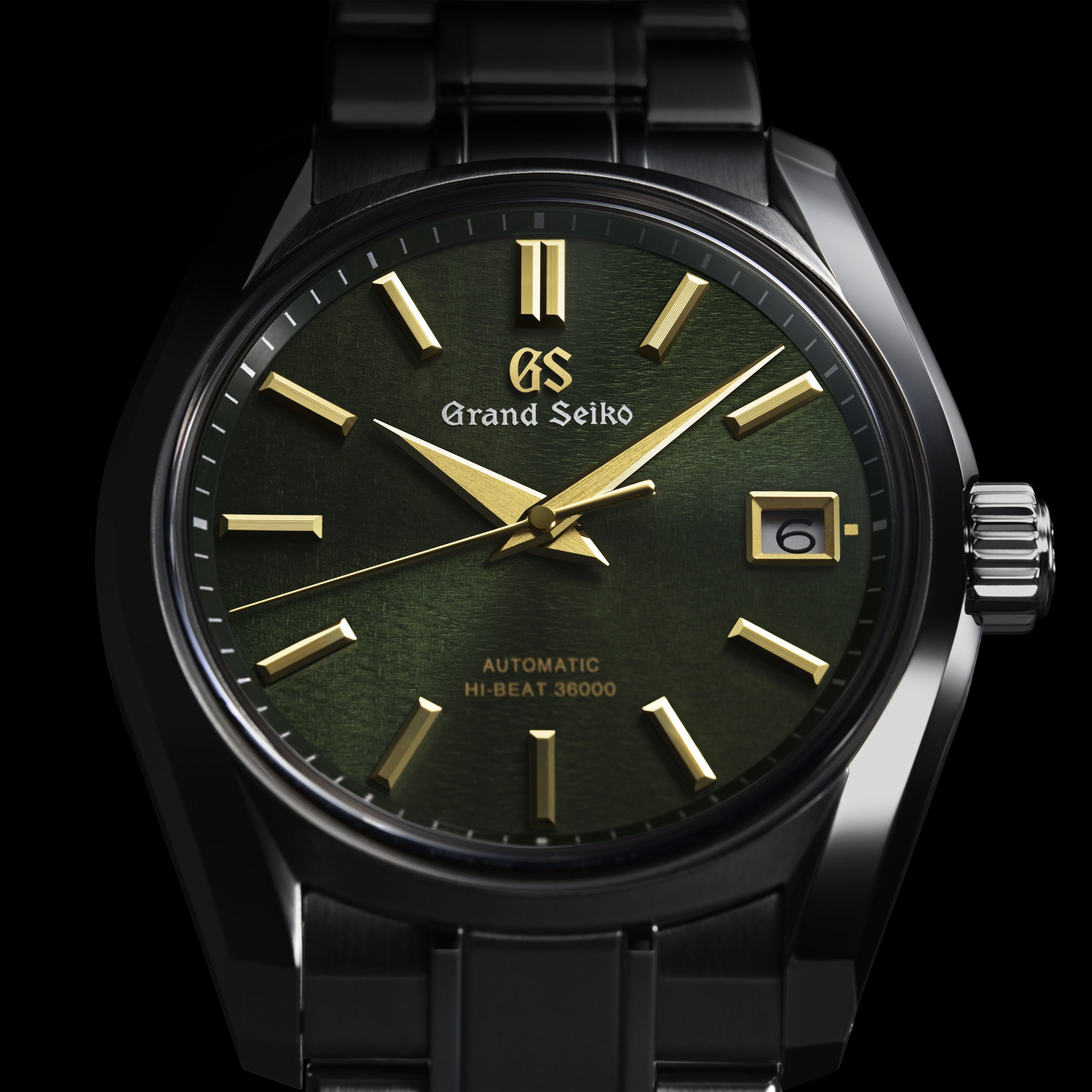 Under the moonlight, the night is quiet except for the last of the chirping crickets. The bright moon against the dark sky in Japanese is known as ‘Tsukiyo’. The dial of the SBGH273 is a dark blue to celebrate the autumnal equinox and represent the autumn clouds as they float through the sky. 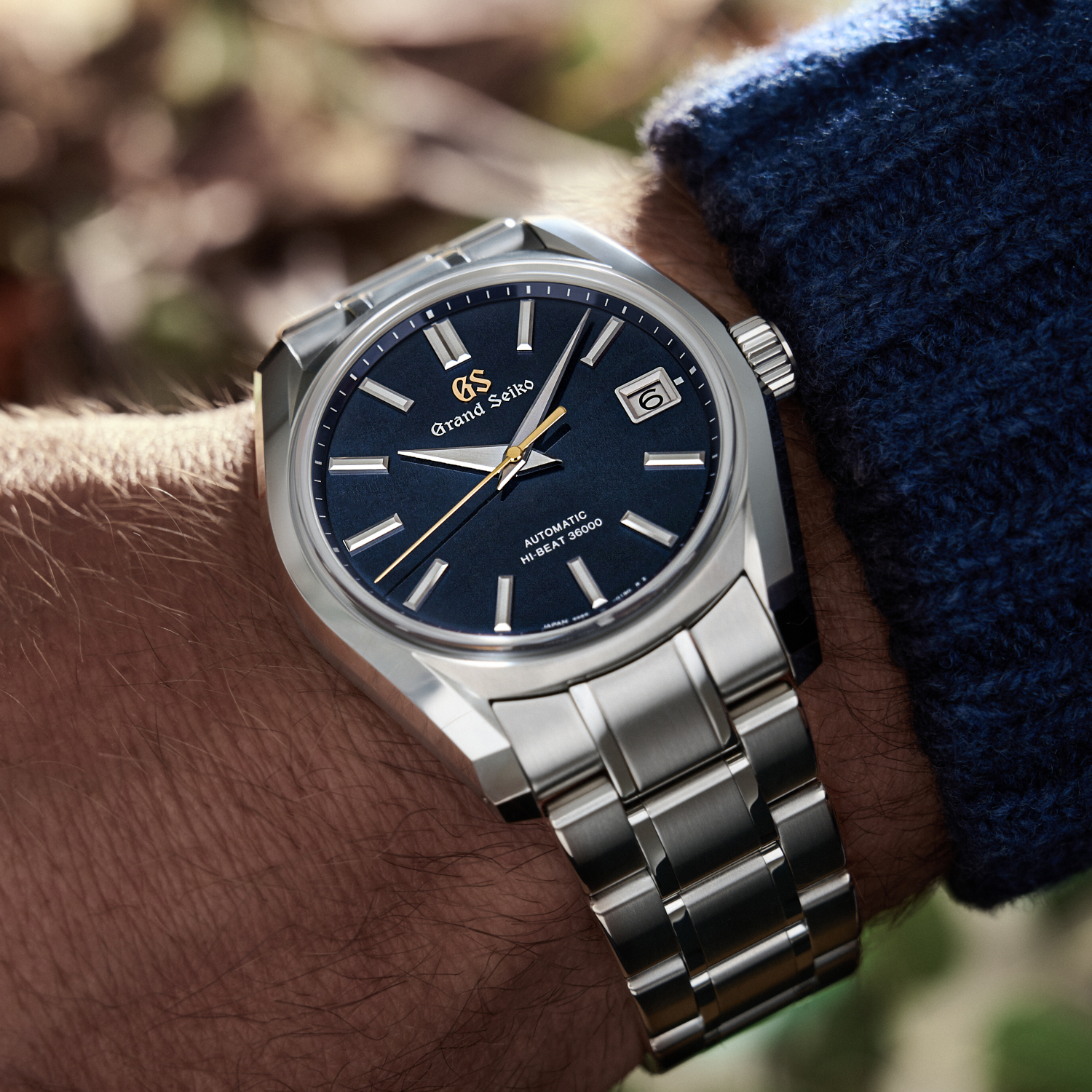 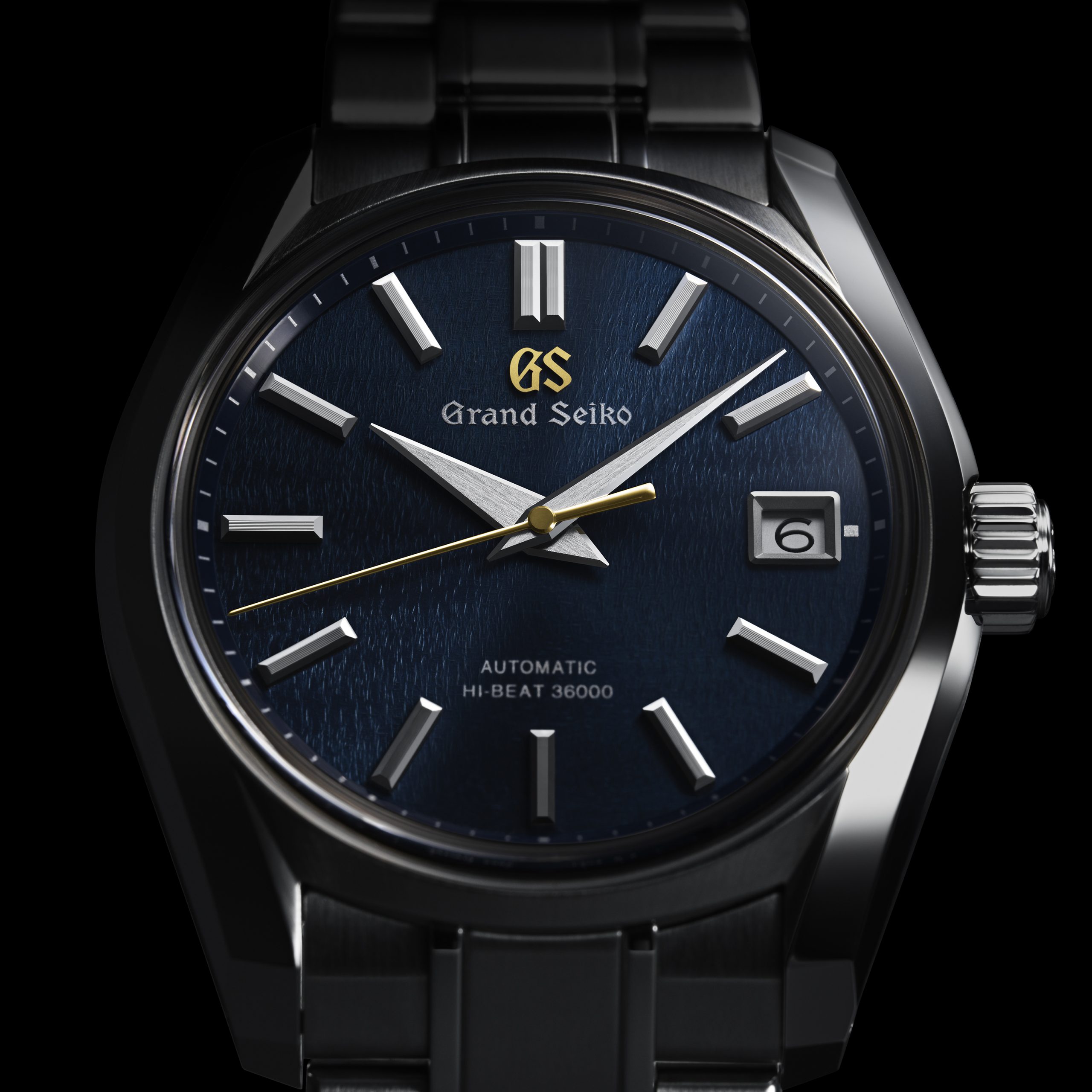 A Modern Re-Interpretation of the Iconic 62GS Case

Launched in 1967, the 62GS was Grand Seiko’s first automatic movement. This timepiece gained popularity for its striking design featuring a mirrored, multi-sided case and wide dial opening, which was achieved with bezel-free construction and Seiko’s signature Zaratsu polishing technique. Pure, refined, and noble, the 62GS is a treasured classic. 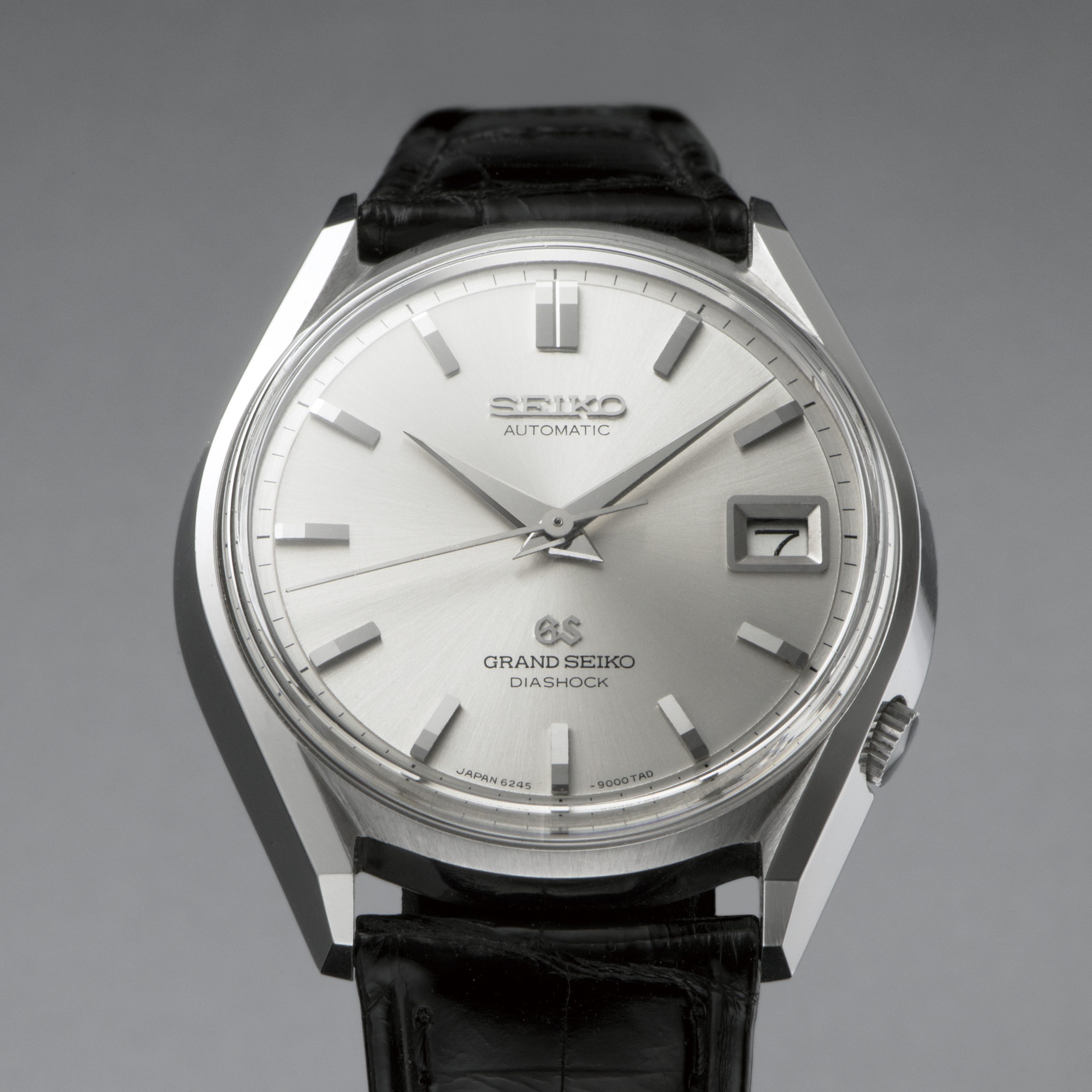 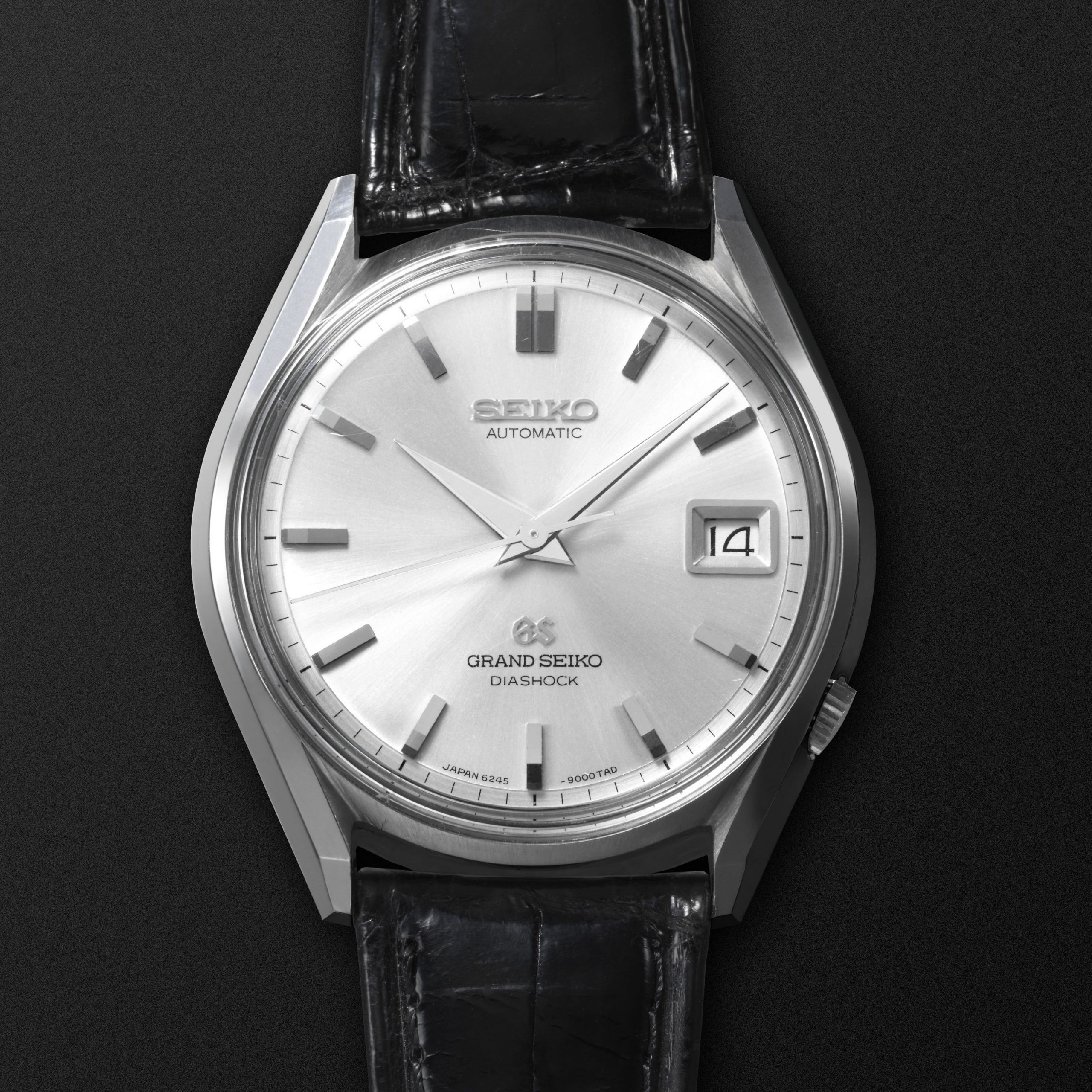 Powered by the Twin-Peaks of Grand Seiko

‘Shunbun’ and ‘Taisetsu’ house the Spring Drive Calibre 9R65 assembled in the Shinshu Watch Studio, located in Nagano Prefecture. Spring Drive is one of the most significant developments in recent watchmaking which took 28 years to develop. With a superior level of precision, Spring Drive generates energy with a mainspring combined with an electronic regulator, never requiring a battery change. Seiko Watch Corporation pioneered Spring Drive which is only available in their timepieces. 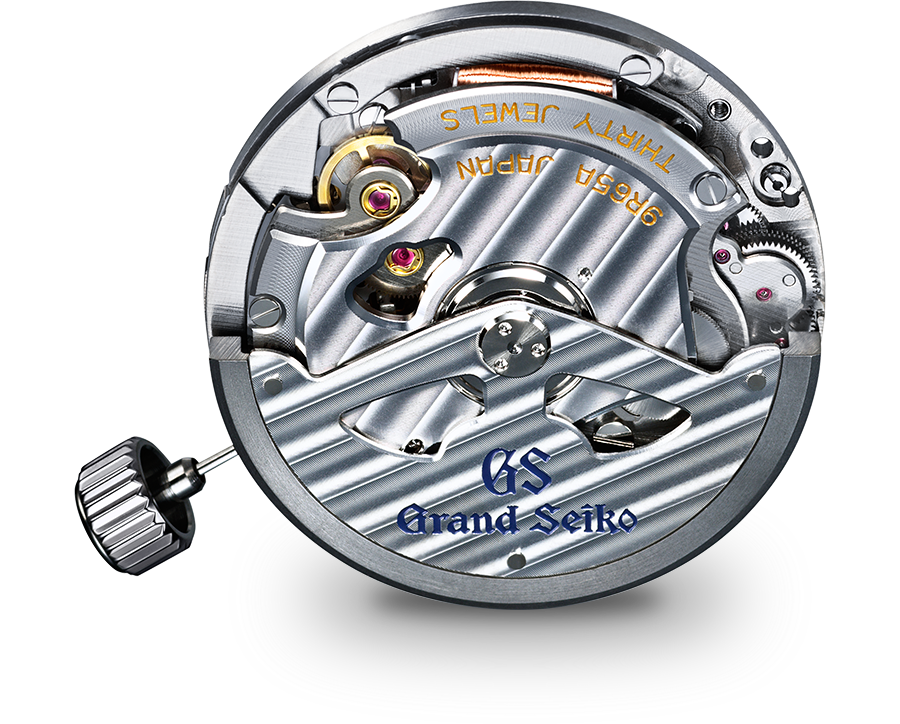 ‘Rikka’ and ‘Shubun’ house the Hi-Beat Mechanical Calibre 9S85 from the Shizukuishi Watch Studio in Iwate Prefecture. This sophisticated watchmaking innovation through the precision controlling mainspring, the hairspring, and the escapement. Together the movement showcases the power and dynamism of the Mechanical Hi-Beat 36,000 with a power reserve of 55 hours. 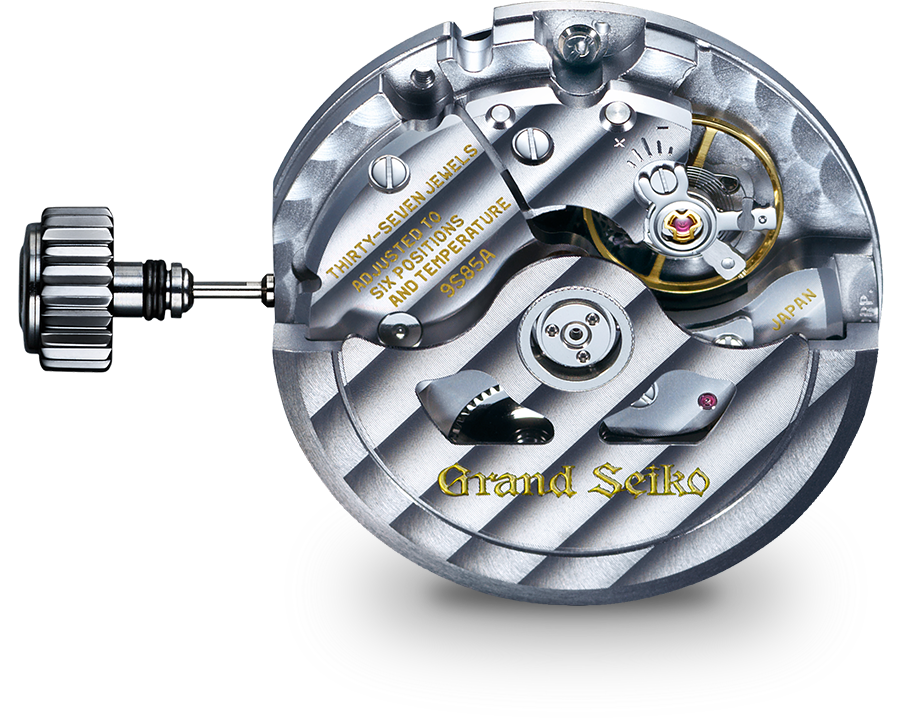 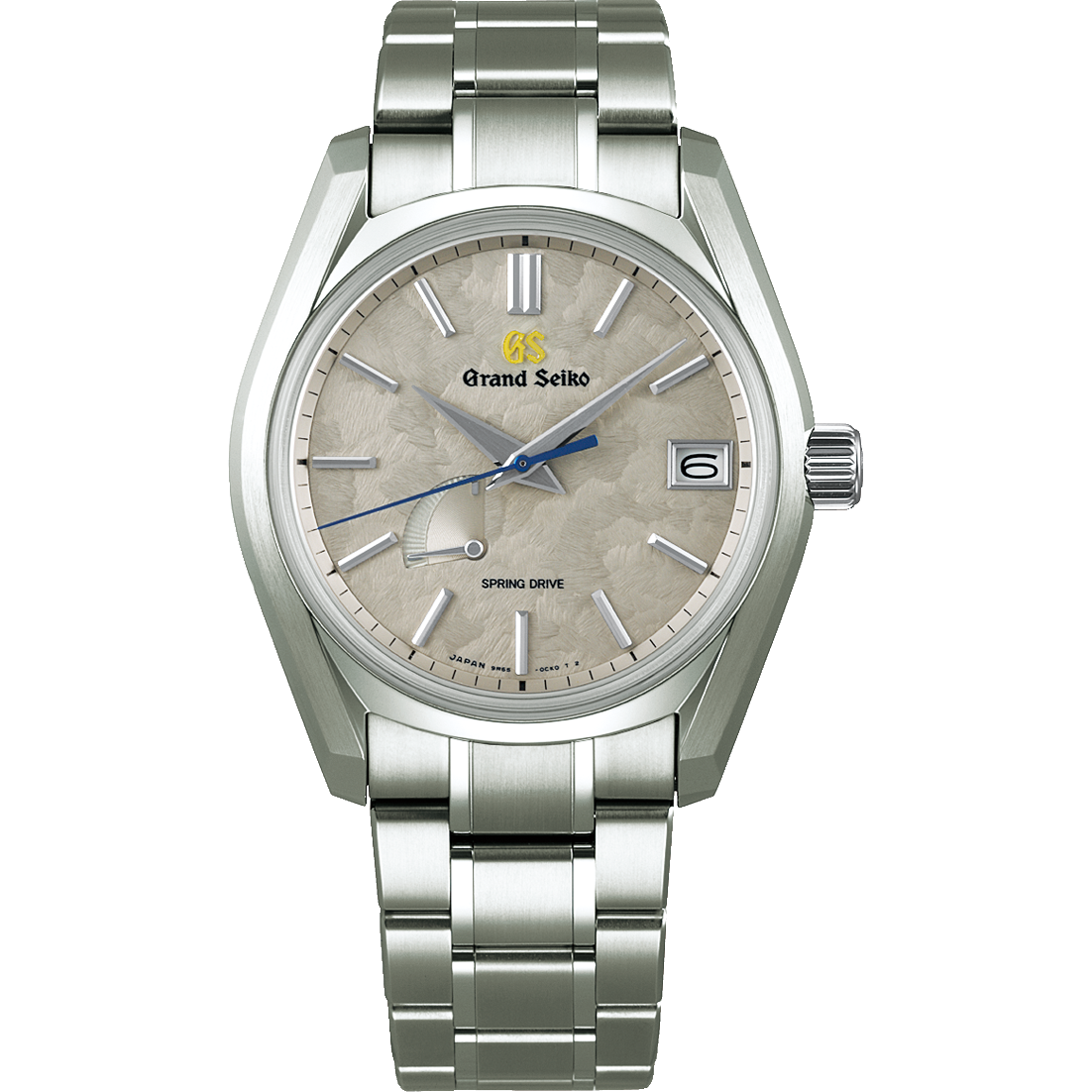 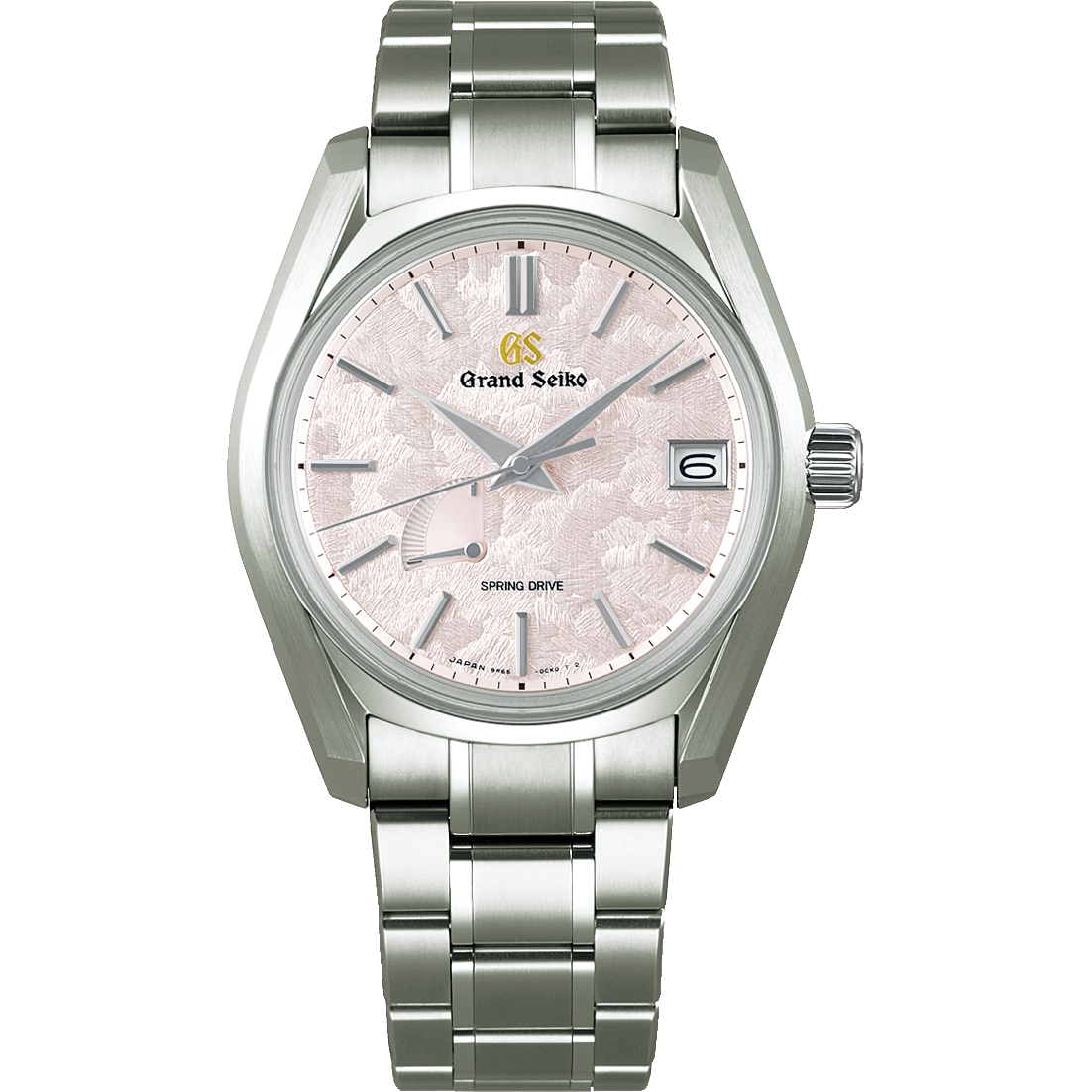 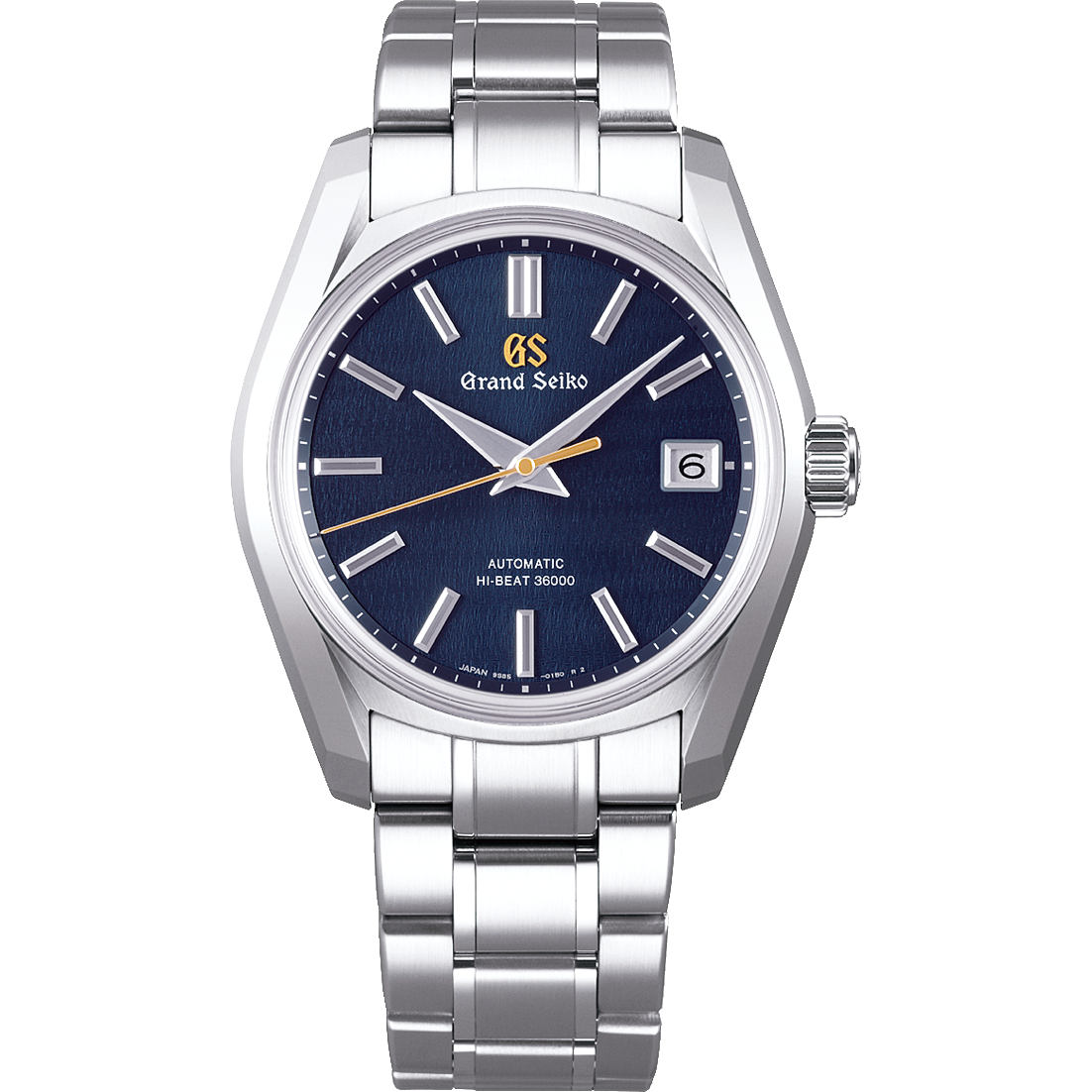 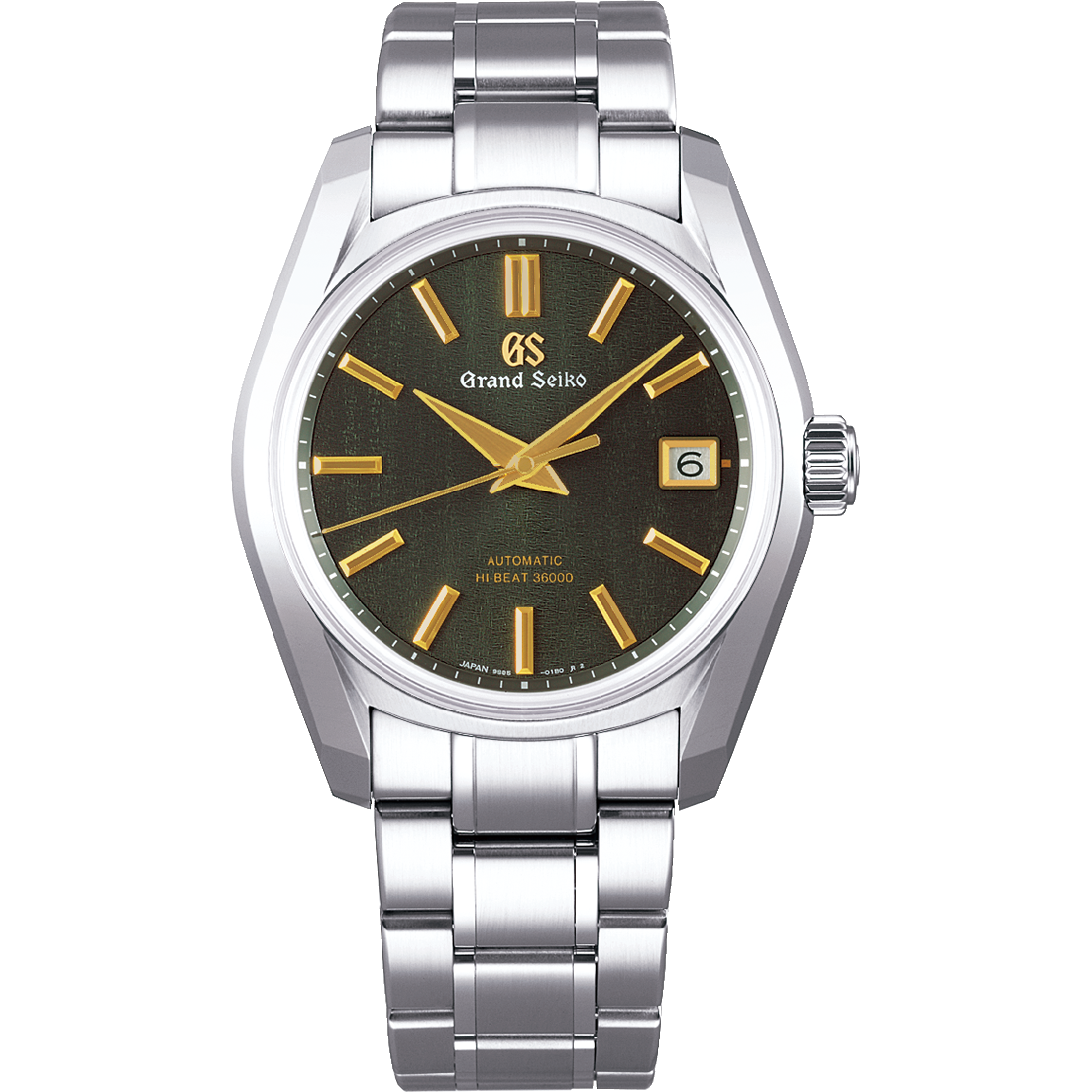 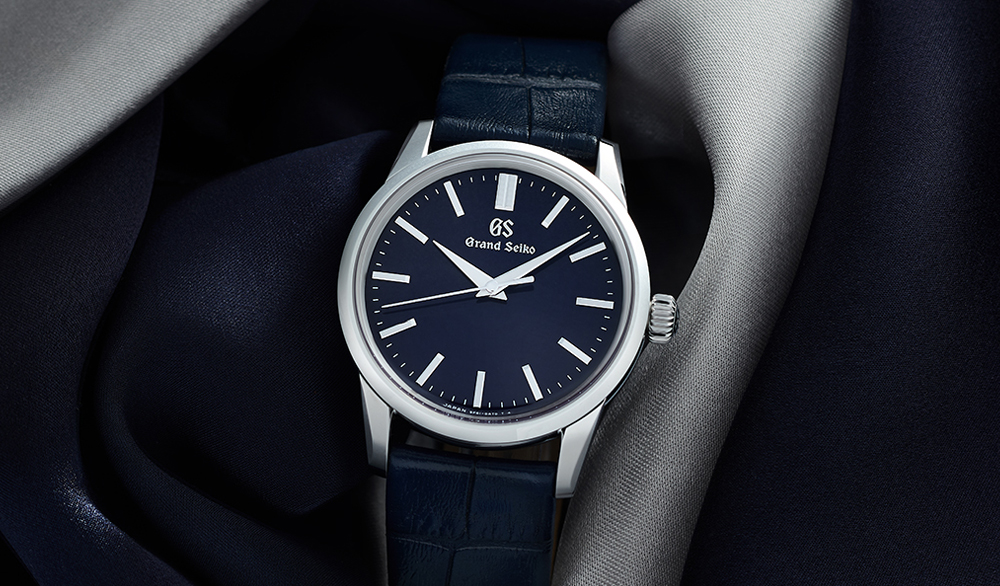 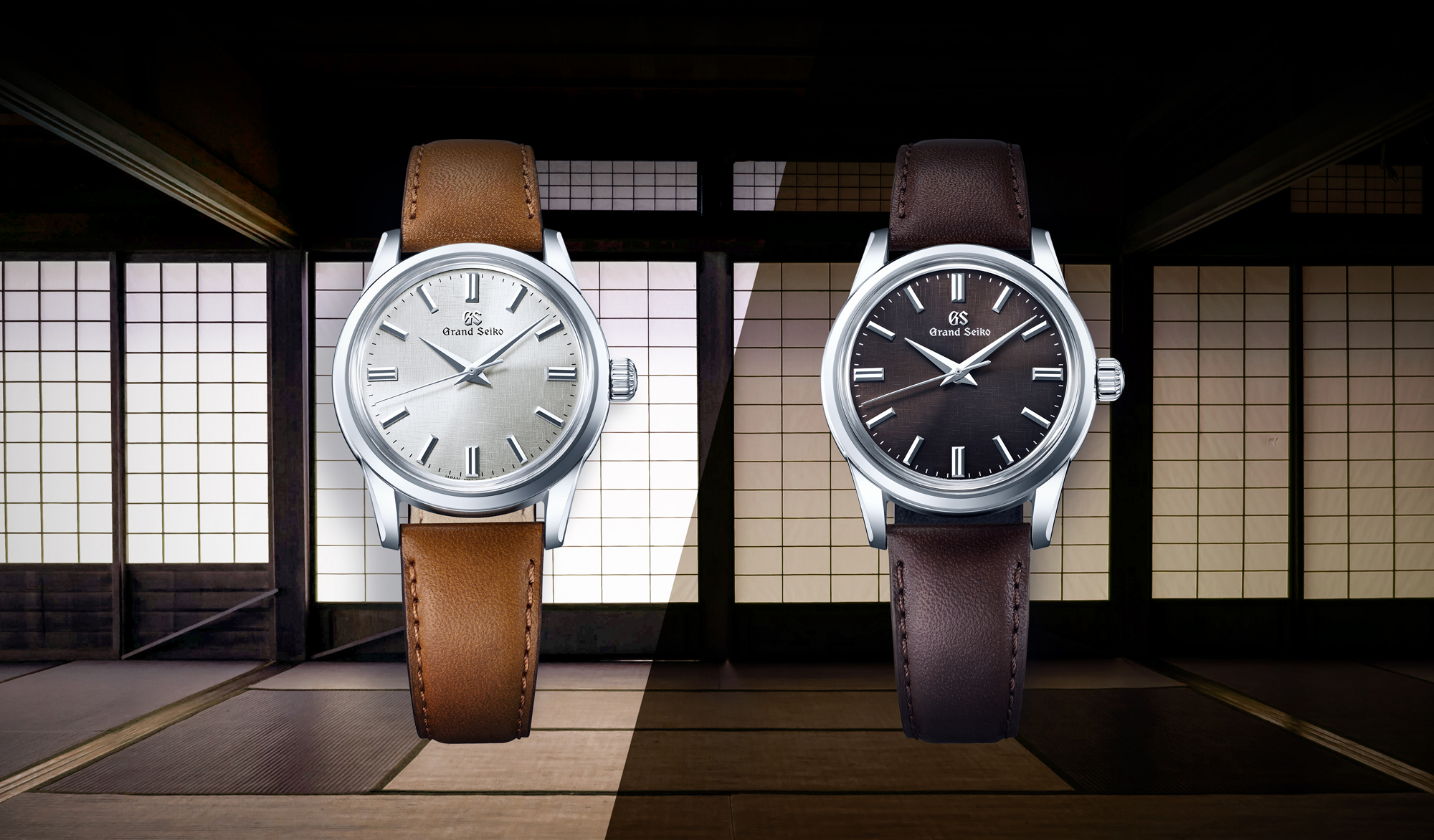 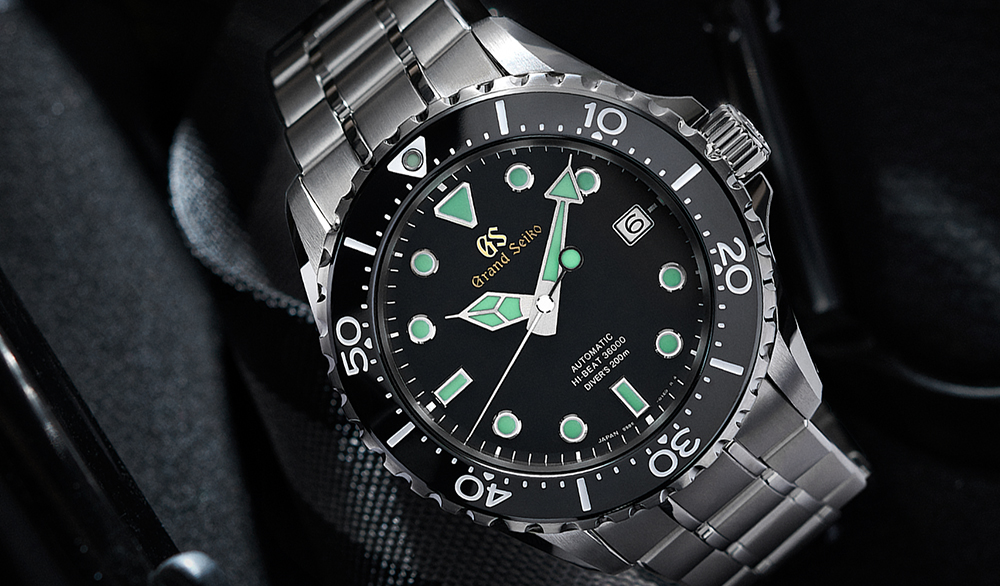 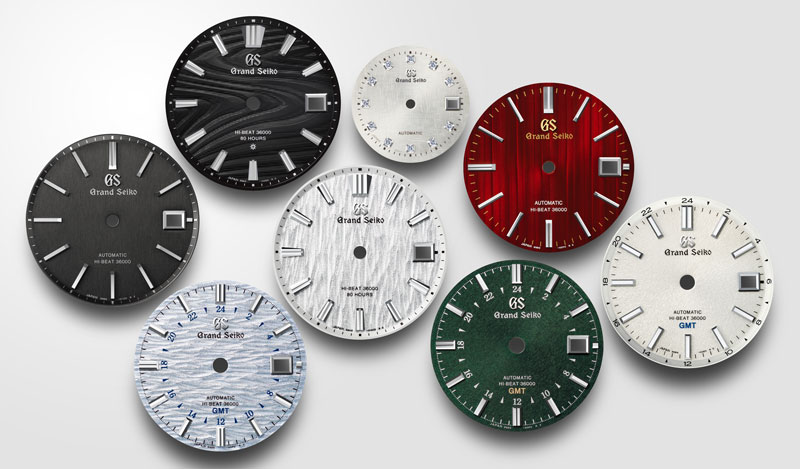